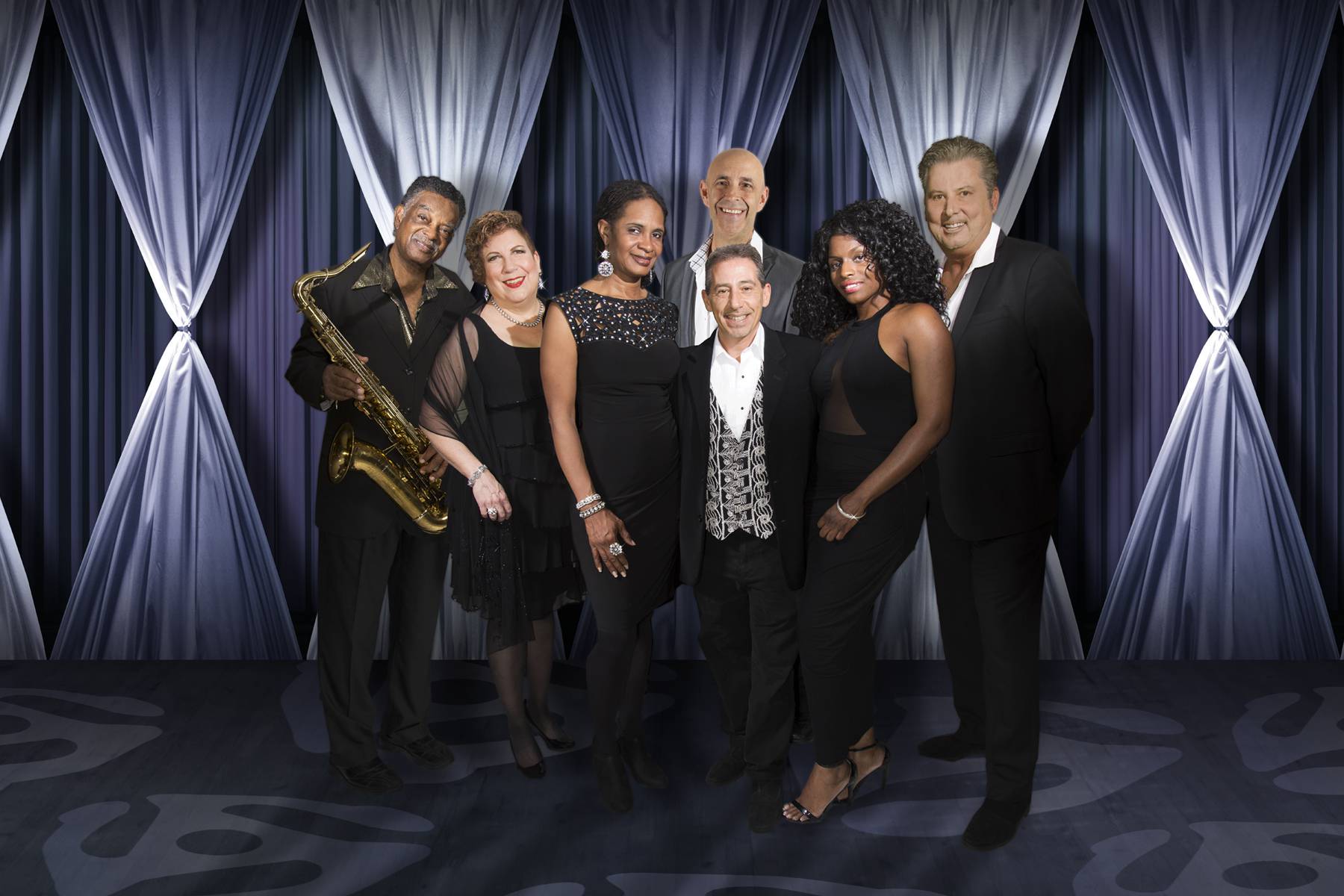 Introducing Kaleidoscope...South Florida's Premier Motown Dance Band. Take a musical journey to Detroit and dance to the Motor City sound that took 60's by storm. Welcome to Hitsville USA and the soulful sounds of Diana Ross & The Supremes, The Temptations, Martha & The Vandellas, Smokey Robinson and Marvin Gaye.

Kaleidoscope is a 7-piece professional dance band with lush vocals and a soulful rhythm that will be sure to get your crowd on the dance floor and keep them entertained.

Whether the venue is a nightclub, wedding, private party or special event, Kaleidoscope will work with you to tailor a show that will ensure a successful and memorable experience for you and your guests. Our repertoire features an impressive list of dance favorites including Motown, R&B, Soul and Funk. From on-time arrival and set-up through event conclusion, our state-of-the-art production and friendly attention to detail is a reflection of over 35 years of professional experience in the music industry.

In the Spring of 2011, after decades of performing in the music industry, seven multi-faceted and colorful musicians came together to form the band Kaleidoscope. From the start, the vision was clear. The band put together a repertoire inspired by the Motown movement coming out of Detroit in the 1960s. While there was no interest in imitation, the idea was to capture the style of sound that was coming out of Hitsville Studios at a time when Motown Records was pumping out the hits. Most importantly, Kaleidoscope wanted to produce that feeling you get when you hear those familiar Motown tunes that make you smile and sing along and get up and dance...and keep dancing.

From the get-go the band knew they were onto something. It's like how Smokey Robinson described the Motown phenomenon: "People would listen to Motown and they'd say, 'Aha, they use more bass...or they use more drums.' When we were first successful with it, people were coming from Germany, France, Italy, Mobile, Alabama. From New York, Chicago, California. From everywhere. Just to record in Detroit. They figured it was in the air, that if they came to Detroit and recorded on the freeway, they'd get the Motown sound. Listen, the Motown sound to me is not an audible sound. It's spiritual, and it comes from the people that make it happen."

And now, after 5 successful seasons, it's clear that Smokey Robinson knew what he was talking about. Motown is spiritual and it comes from the people that make it happen. The people who come to our shows and listen to our music. It's the people who smile and sing along and get up and dance. People like you!

Thanks for making our night at Seminole Casino such a blast!! I absolutely love Kaleidscope and now I'm hooked. Those are the songs I grew up listening to so whenever I hear them I have to get up and dance. Say hello to Jes!!!” 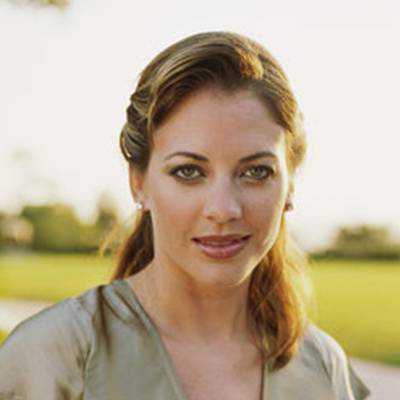 I saw Kaleidoscope at Boondocks in Ramrod Key and they rocked the house. That's some drummer you got there. Let me know when you're down this way again and I'll def be there!!!” 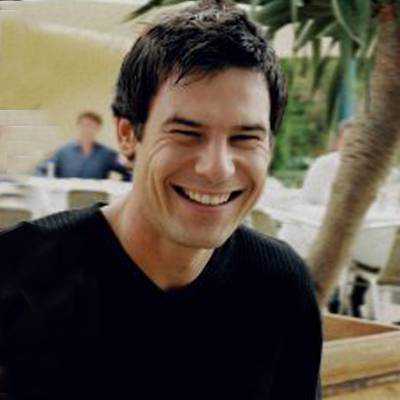