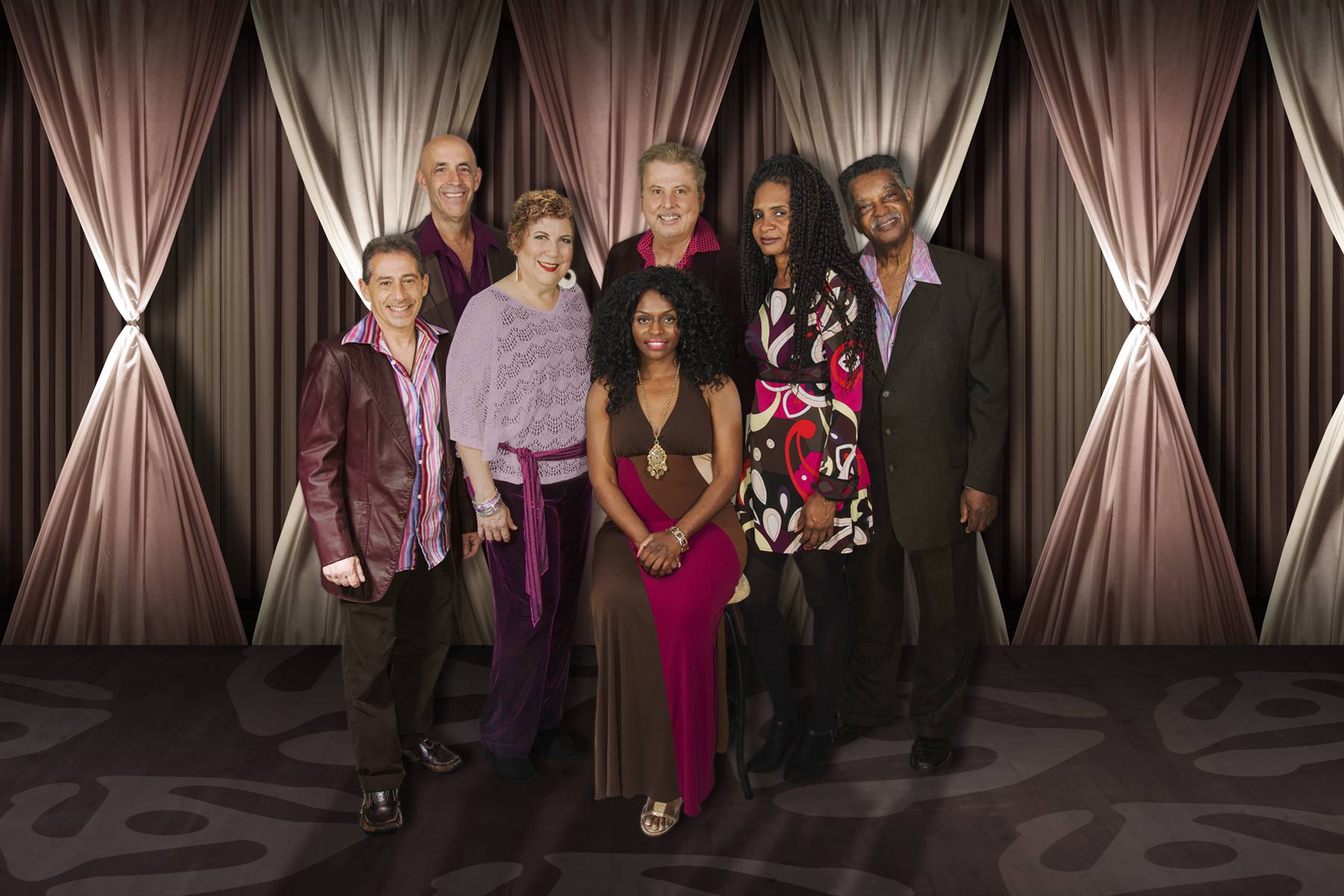 Fronted by vocal powerhouses Kedash Cornileus and Jes Guevera, it's no wonder why Kaleidoscope is known for their vocals, energy and first-class production. Rounding out the line-up is bandleader and industry veteran Scott Fink on vocals and guitar, keyboardist extraordinaire Georgene Barger, lead saxophonist Dr. Malcolm Black, Cuban-Miamian Alex Villa on bass and from Brooklyn New York, drummer Joey Rammairone. It all adds up to a unique and colorful mix of talent that lives up to our namesake...Kaleidoscope. 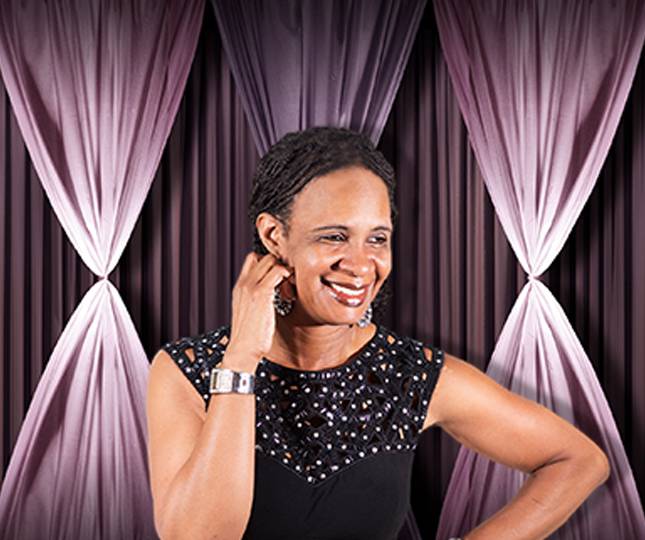 Introducing Kaleidoscope's vocal dynamite and dance party favorite Ms. Jessica Guevara. Jessica has graced the stage with her long-term position as singer in the dance band SoulKiss and has performed at numerous venues in South Florida including the Seminole Hard Rock Casino in Hollywood, Mardi Gras Casino in Hallandale, and the Seminole Casino Coconut Creek. From Martha Reeves to Aretha Franklin, Jessica is sure to win R-E-S-P-E-C-T. and keep the crowd dancing in the streets! 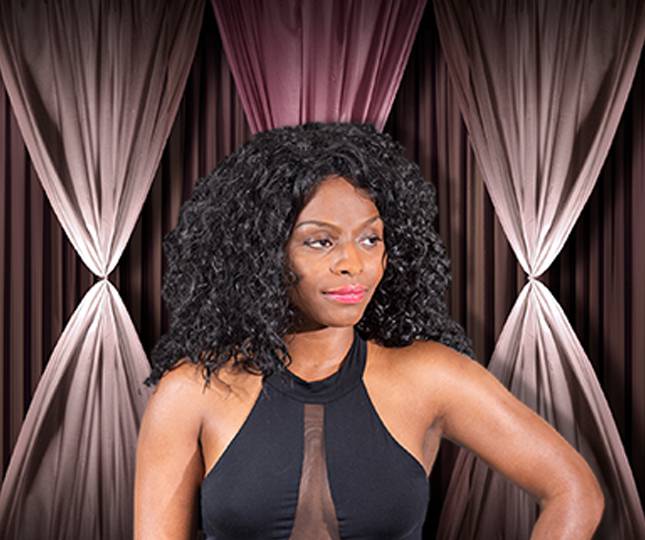 Kedash started singing at the age of 7 and her family quickly realized she had incredible talent. Her father, Carter Cornileous, gained musical fame in his own right with "The Cornileous Brothers and Sister Rose" who were known for the billboard toppers "Treat Her Like a Lady" and " Too Late to Turn Back Now". At 12, her father was bringing her along to his recording sessions where she would record background vocals. As other studios began calling on young Kedash, it was obvious she found her calling. During those tender years, Kedash continued her vocal studies and found inspiration in artists such as Mary J. Blige, Erykah Badu, SWV and Whitney Houston. Kedash has enjoyed tremendous success with her independent albums and singles. Her smash hit "Wrong Chick" continues to gain popularity and airplay in the Southeast. She is the lead singer in several South Florida bands including Party Express and Doc's Treasure Band. Kedash joined Kaleidoscope in 2016 and provided the final piece to Kaleidoscope's energy and vocal power. Her lush tone and meticulous technique are the perfect fit for covering the vocal demands of Kaleidoscope's Motown repertoire. www.kscopeband.com | (954) 951-0832 | Photography by www.salsciarrinophotography.com 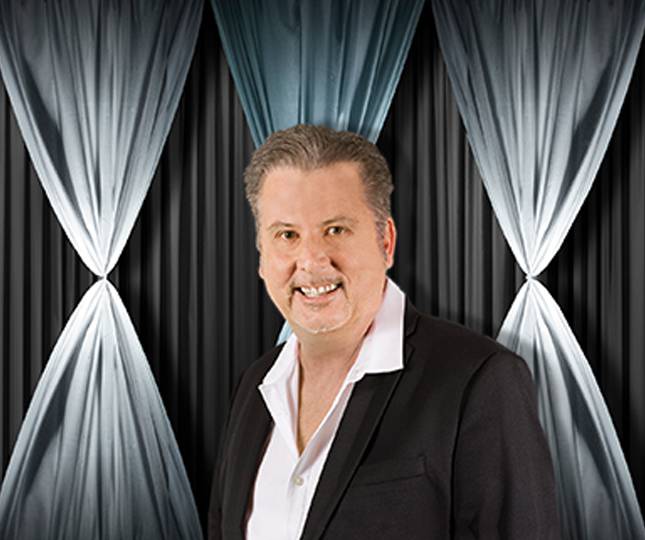 A Fort Lauderdale native and veteran of the South Florida music scene, Scott began forming his early musical roots as a solo act in Downtown Fort Lauderdale's acoustic hotspots aka "the coconuts circuit." Scott performed with the steady-gigging band "The Frayed Knots" at a long list of venues which include Miami's Bayside and SunFest. For 5 years beginning in 1998, Scott moved his attention to the recording studio producing original and cover tunes, mastering the art of 24-bit digital recording, sampling and sound engineering, while at the same time focusing his practice studies on the electric guitar. Scott brings his extensive choral and theatrical vocal training and years of performing in live rock bands to the Motown table. The brainchild of the Kaleidoscope project, Scott has an avid interest in the history and styles of the Motown phenomenon. 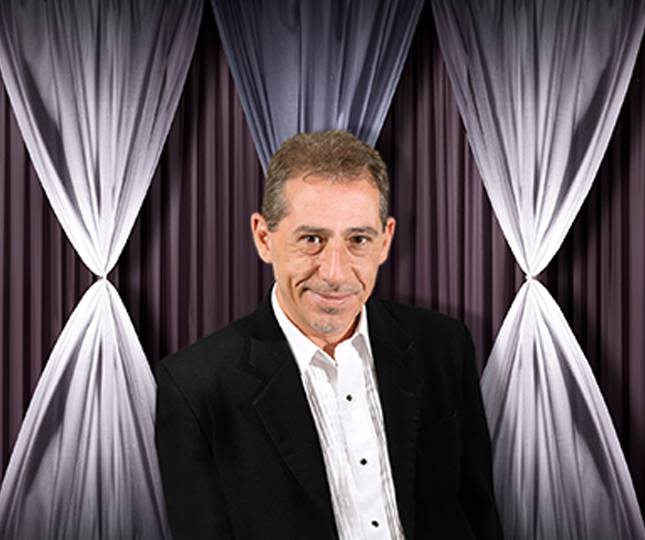 Joey Rammairone picked up his in-the-pocket" rhythm from the streets of Brooklyn and brought his sticks (and shticks) to South Florida in the 1980s making a mark in South Florida's hard rock scene at venues such as The Button South, Penrods, and Summers on the Beach. Joey has performed with Tony Orlando's younger brother David along with a host of accomplished musicians from New York to South Florida. Joey is a master at his craft with "a beat like a cop" and has expanded his musical prowess to include the unique and distinguishable Motown, R&B, soul and funk rhythms which came out of Detroit in the 1960s. 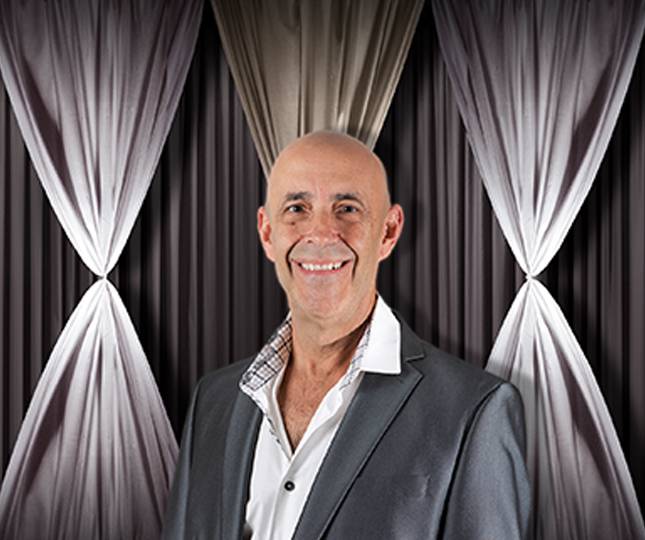 Born in Cuba and raised in Miami, Alex Villa enjoyed a long and prosperous run as bass player for the popular disco band Ecstacy and was also the bass player for the dance bands Sequel and Exposè. He frequently performed at South Florida staple venues such as Pete and Lenny's, The Button, The Playpen, Mr. Pips, and Rick's Bar. Alex brings his funk and disco grooves to the Kaleidoscope mantra of "get them on the dance floor and keep them there." He holds a Platinum Record Award and is a winning songwriter and producer. Alex is a married father of three adult children. 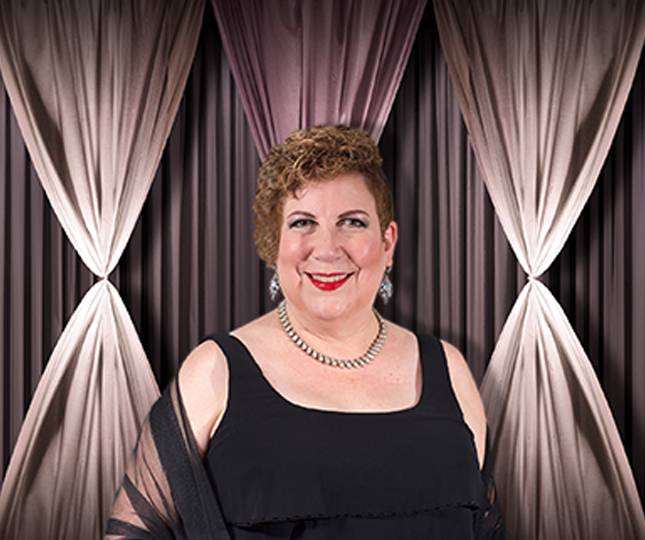 Georgene Barger is originally from Cleveland, Ohio, where she grew up immersed in Motown, R&B, and Funk music. She played keyboard and sang in a popular lounge band in Ohio, which relocated to South Florida. She has experience in top-40, all-occasion, jazz, and blues bands; performing in lounges, restaurants, hotels, country clubs, and convention centers. Among her many musical experiences, Georgene performed in a show band in Atlantic City, a lounge band at the famous Breakers Hotel in Palm Beach, an all-girl blues band, and a popular South Florida wedding/corporate band. She has also backed up acts such as “The Drifters,” “The Diamonds,” “The Chiffons,” and “The Shirelles.” 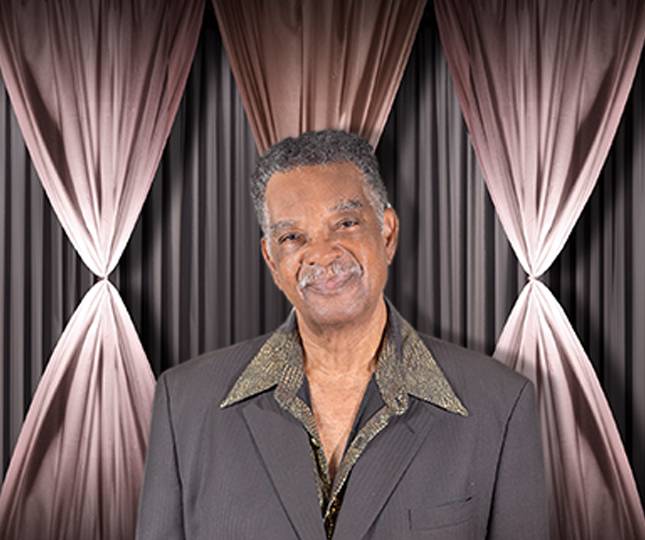 Dr. Malcolm Mazique "Mike" Black received his Bachelor of Music Education Degree from Jackson State College of Jackson, Mississippi and his Masters of Music Education from the University of Wisconsin of Madison, Wisconsin. Prior to becoming Director of Bands and Jazz Studies at Broward College, Dr. Black directed bands in Mississippi and Florida. Mike has performed professionally with numerous international acts such as Sam Cooke, Patti Page, Ramsey Lewis, Billy Davis & Marylyn McCoo (formerly of the Fifth Dimensions), the Spinners, The Temptations and many others too numerous to mention. Dr. Black is very active in a long list of educational and civic organizations including the Association of Jazz Educators, Local 655 of the American Federation of Musicians, Florida Bandmasters Association and the Board of Directors of the National Black Music Caucus. After several years of understudy performances with Kaleidoscope, Mike was brought on board as a key member in 2016. His extensive training, experience and appreciation for R&B music along with his upbeat attitude have become a welcome addition to the Kaleidoscope project. www.kscopeband.com | (954) 951-0832 | Photography by www.salsciarrinophotography.com 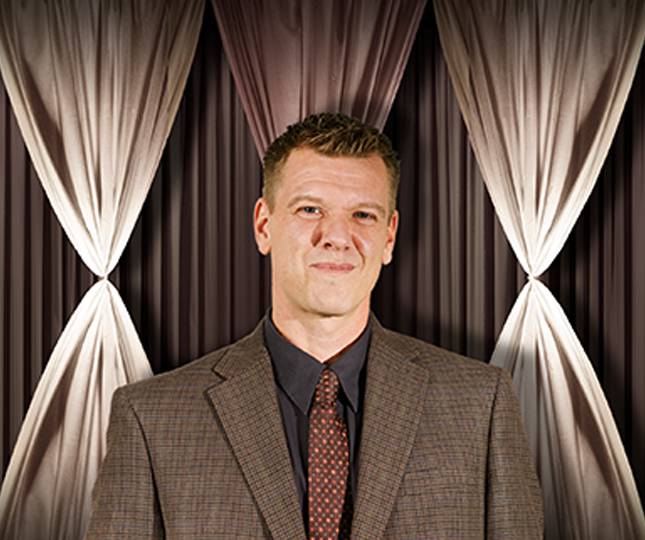 Kristoffer spent his formative years in upstate New York and was introduced to Aretha Franklin in Saratoga Springs. This chance meeting transformed his interest from 80's "Hair Bands" into a lover of Motown. After studying Marketing at the University at Albany, Kristoffer moved to Florida where he is Chief Marketing Officer at OMG National. When the band met Kristoffer in 2016, his positive energy and knowledge of music, marketing and sales were the perfect elixer for band manager of Kaleidoscope. Kristoffer is dad for two amazing kids and also teaches Kung Fu. If you're planning a special event or in need of live music, give Kris a call today at (954) 729-4218 or email kris@kscopeband.com. You'll be glad you did!